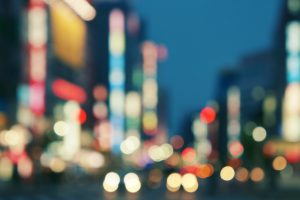 At this stage in life, I think EMF protection should be as necessary as deodorant.

Everyone knows that air (oxygen), food, water, and sunlight are required for life. But what most people don’t know is that there is one more element needed for life. Without it, you will die.

This study was carried out when a researcher took healthy college students and put them underground and shielded them from all EMFs.

Very quick all the students became sick. They became well again once they returned to the surface.

This study was carried about by a different set of healthy college students and the exact same situation occurred. 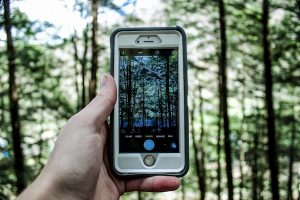 The Earth has its own electromagnetic field. The Schumann Resonance and the Geomagnetic frequencies are natural sources of EMFs. In fact, NASA mimics these EMFs inside their space shuttles to keep the astronauts healthy.

These EMFs are responsible for your circadian rhythm and energy production. When these are disrupted you have the following symptoms:

• Insomnia or waking but not feeling refreshed

• Weight gain, especially in the stomach

• Lack of weight loss with dieting and exercise

• Hair and nails begin to slow in growth and damage easily

• Feeling cold all the time

Right now there is a crisis happening on our planet. How many people do you know that have one or more of the above symptoms?

EMF Protection Is Needed Because The Evidence Is Ignored 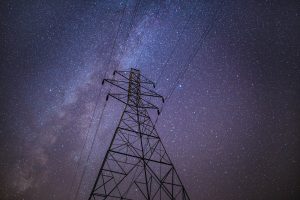 If you look up at the night sky without the light pollution from the city, you will see roughly 10,000 stars with your naked eye. But you are only seeing 10,000 of the estimated 300 billion stars. What we see is often the tiny tip of the iceberg. What is really there is being hidden in the unseen.

Natural EMFs give us health, vitality and life. But in the unseen part of our world, there are man made EMFs that interfere, disrupt, destroy and even kill all that it touches.

I’m talking about the EMFs from our technology and our modern way of life. Man made EMFs are uncontrolled and wreaking havoc on your body.

Don’t Be Caught With The Burning Cigarette, Get EMF Protection 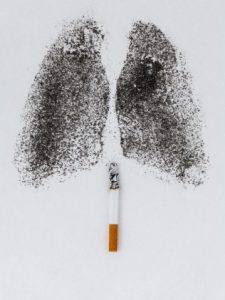 I believe that technology is the new cigarette.

Doctors even recommended smoking for many years, despite the concerns and warnings that people issued. Tobacco was a big industry at the time. It was perfectly safe and did not cause cancer… until it did. I think the dangers of EMFs pose a much larger issue that may continue to be ignored.

When the dangers of cigarettes came out, there was action to take. They could issue warnings and most people kicked the habit. Businesses became smoke free. I don’t think anyone alive that smokes is not aware of the danger.

Technology is pervasive. It is engrained in everyone’s lives worldwide, whether they own a cell phone or computer or not. Our bodies are both senders and collectors of electromagnetic information. Universities, doctors, and the government have all stated that being concerned about EMFs is a fear based on illusion.

How many people do you know that walk around with EMF protection? I’m in the healthcare industry and I see a lot of people with unexplained health problems that want to think their issue is genetic instead of environmental. None of these people wear EMF protection.

Technology cannot and will not be dropped as a habit like cigarettes were. Dr. Martin Blank put it best when he said, “while the presumption of innocence is invaluable to the system of justice, it does not make sense as a public health standard.”

The fact remains that low levels, non-thermal, and non ionizing radiation (levels below what has been considered safe by agencies) has a negative impact on our biological body.

You must apply precautionary steps with EMF protection when living in an EMF world.

My focus is EMF protection.

• Dangers of EMF Exposure (that affect you)

Each of these will introduce you to research related to the dangers of EMF exposure. It will also give you steps to protect yourself and your family.
EMF Protection Devices 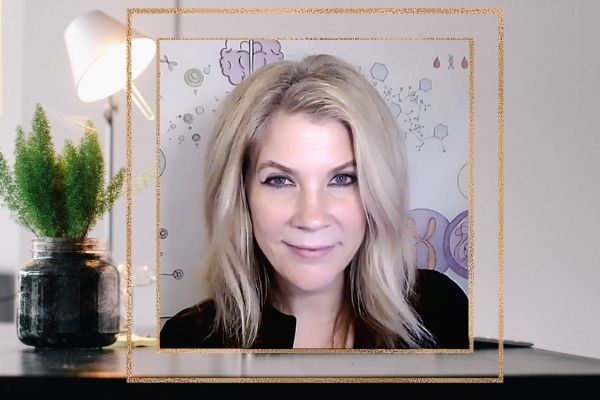 The stakes are very high. Human beings are bioelectrical systems. Our hearts and brains are regulated by internal bioelectrical signals. Environmental exposures to artificial EMFs can interact with fundamental biological processes in the human body.

Check out the Jak Series for Personal EMF Protection

They are artificial with unusual intensities, signaling characteristics, pulsing patterns, and wave forms, that don’t exist in nature. And they can misdirect cells in multiple ways.